Is anyone really upset about the census?


Is anyone really upset about the census?

So it is in this national dogfight over the census. How it shakes out makes not the slightest difference to me. I mean, it's the census. Who cares? The stakes have not been lower since Lilliput went to war with Blefescu over which end of a soft-boiled egg to crack. 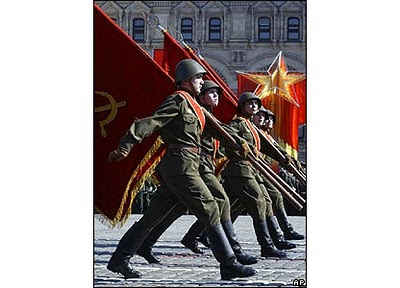 Things must be pretty good in this country if Canadians are up in arms over the census. Here is the most encouraging sign we've seen that economic recovery is upon us.

It is amusing, too, to hear people seriously arguing that civilization as we know it will unravel unless we are compelled by threat of fines and imprisonment to disclose how many bedrooms we have in our homes. These are the same folks who condemn Stephen Harper as some kind of tyrant, but it is they, not him, who would send men in jackboots to kick in our doors. And for what? The census? 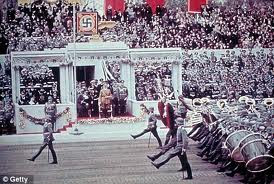 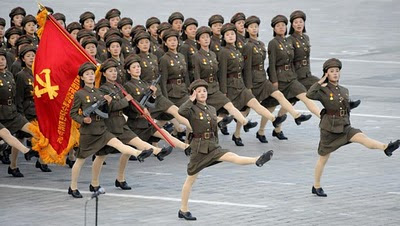 One frightening thing about the long-form of the Census: It could potentially be used by a tyrannical regime in the future to persecute un-politically-correct groups, etc. And we don't want to allow this possibility. Nor do the Harper Conservatives. Only the "progressive" extremists do. Hmm. Fascinating. Who's REALLY got the "hidden agenda", then? Are the "progressives" angry because the Harper Conservatives are taking away their means whereby to identify all members of un-politically-correct groups for future persecution and jackbooting? That's what socialists do, you know! 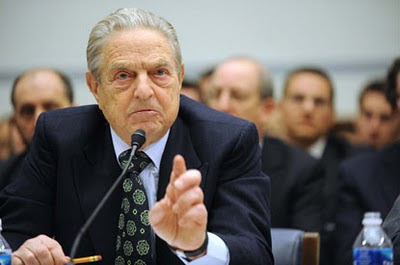 Here's some of the proverbial MEN BEHIND THE CURTAIN... 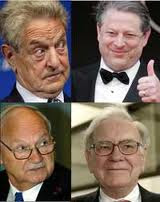 The census, if it goes beyond number of folks in the household, begins to become a tool for potential tyrants of the future...  No wonder the Left-Wing Extremists want to have as many intrusive questions as possible answered by everyone, with severe penalties for refusing.