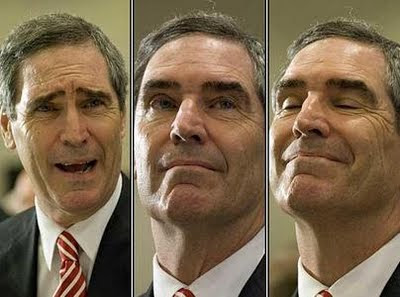 The species "Liberal" are naturally backstabbing, infighting, and are constantly engaged in subtle-but-devastating internecine warfare. 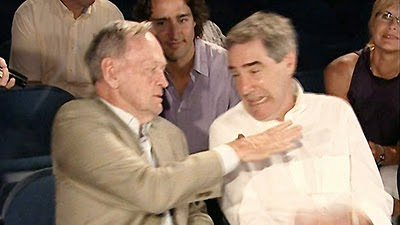 There's folks who seek to betray Iggy, to push him aside so they can be the king of the puffin poop hill. 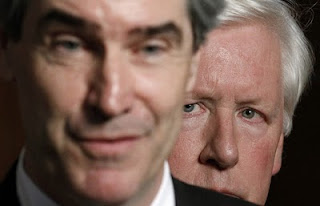 And don't fuggeddabout the Heir to the PET Hill, Little Justin Turdeau... 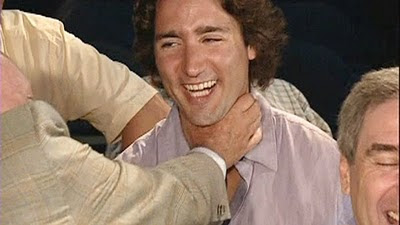 Who wants a Prime Minister, Ignatieff, a man who willingly whored his mind and principles for the sake of fooling other Liberals into trusting him and believing in him? Don't they realize that he'll betray them if in power? Do they REALLY... believe he's changed his spots for real? Do they REALLY believe he's a communist and disarmist? 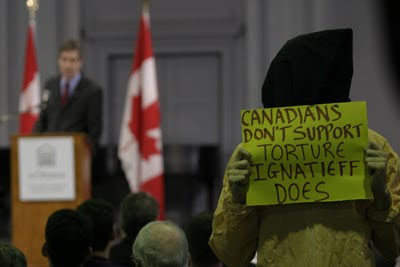 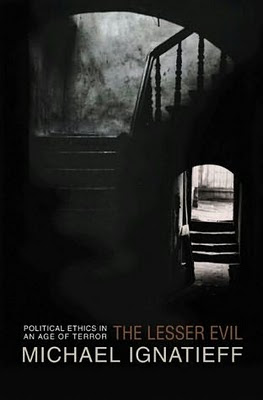 Don't they know of his background? His real philosophies?

I mean, the guy's an infamous proponent of torture, for just one thing so despised by Liberals...

There's obviously a clever deceptive ploy Iggy's been engaged in to fool Liberals.

Or... maybe he really did change his spots?

Problem is... there's no way of knowing.

And it's best we don't ever find out.

Send this poopy old bird directly back to Harvard or the BBC or wherever else is his natural habitat.