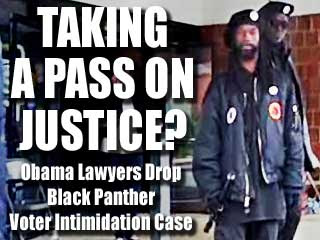 Might as well have it say, "Taking a Piss on Justice".
That's what Obama and his racist, neo-communist criminal regime are doing!

It's very much worthy of widespread discussion that Obama isn't saying anything about these racists, whom he and his regime are doing everything they can, including illegally and unconstitutionally, to shield from justice for racism-motivated crimes. 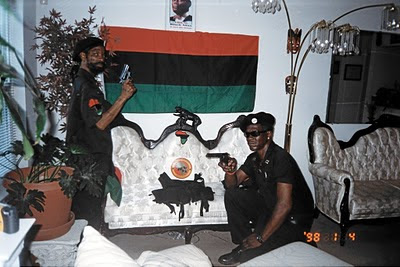 The murder-inciting racists at the center of the felony, racism-motivated voter-intimidation case.
Obama is using his increasingly-totalitarian power to protect these guys from the law.
And the wilful ignorance of this critically serious, dangerous, growing issue, on the part of the Old Media, is cause for grave concern as well.

It's yet more evidence that Glenn Beck was right- that Obama is racist. And that so is the Old Media.

More and more every day, the Obama-Democrat regime and its propaganda wing, the Old Media, look very much like a totalitarian, racist criminal organization who, refusing to do its job, and refusing to uphold the Constitution, protects its extremist, hard-left-wing, Marxist, racist cronies from having to face justice for racially-motivated felonies. 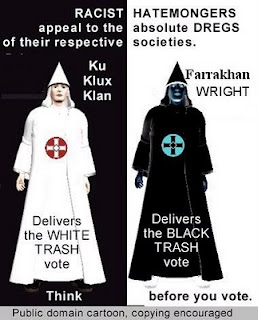 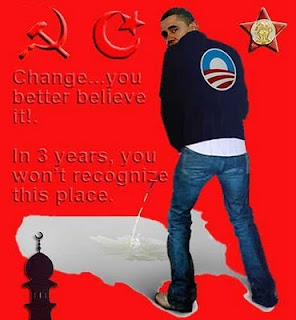 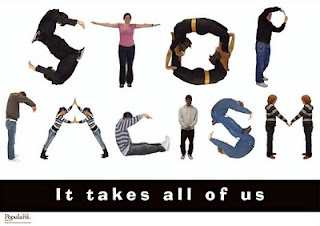